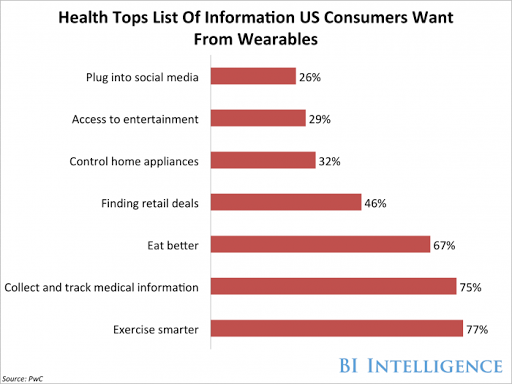 Almost half (45%) of insurance executives surveyed in a new Accenture report said that IoT devices will drive new revenue for them in the next three years, and they are starting to look at areas where they can leverage IoT devices to gain that revenue. So far, insurers have been aggressive in using telematics for usage-based car insurance. But there are many other areas of insurance that could be impacted by IoT technologies, and Accenture’s survey indicates that insurance executives are increasingly exploring these other opportunities.

To take advantage of these new technologies, insurers are also investing heavily in analytics to crunch the data from these IoT devices. Almost half of the executives surveyed said they have launched or are piloting programs that use big data analytics tools. Additionally, 58% of respondents said it is a high priority for their organizations to use analytics at the point of sale, to deliver real-time insights while an insurance agent is interacting with the customer.

We believe that IoT technologies, combined with data and analytics, will have a massive impact on insurance, particularly the health insurance market. There is a great deal of demand among consumers for health and fitness data from wearables, and we believe consumers would jump at the opportunity to provide that data to their insurer if it would lower their premiums.