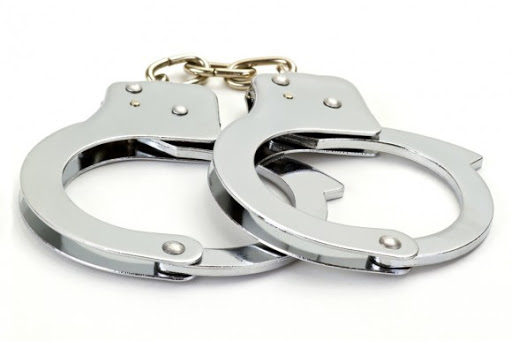 The Michigan Department of Insurance and Financial Services (then known as the Office of Financial and Insurance Regulation, or OFIR) found in 2008 that Flaherty, through his brokerage, Alternative Insurance Services (AIS) had misappropriated more than $1.3 million in premium funds for his own personal use. The AG’s office said Flaherty began skimming small amounts of insurance premium paid by local insurance agents on behalf of their customers, rather than sending them to insurance companies, as far back as 1999.

OFIR revoked AIS’ license and ordered the agency to stop selling insurance in Michigan in 2008. In 2010, the OFIR petitioned the court to have Flaherty abide by the terms of a restitution plan to which he had previously agreed. The OFIR said he never complied with the consent order, under which he was to pay restitution of $1,329,086 to 18 insurers and surplus lines general agents.

According to the AG’s office, Flaherty used the money to pay for expensive cars, clothing and even to live in a hotel for over a year, while he was using additional premiums to pay the mortgage on a home he owned. Flaherty was able to cover the fraud for years by taking money from other premiums to cover the money he stole. However, once his business slowed he was unable to continue covering the fraud.