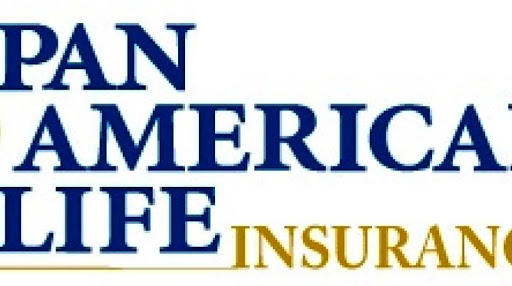 "The completion of the merger positions us for accelerated growth and improves the financial strength of the combined entity," said Jose S. Suquet, Chairman of the Board, President and Chief Executive Officer of Pan-American Life Insurance Group. "The addition of Mutual Trust's business complements Pan-American Life's existing portfolio, creating a more balanced geographic footprint throughout the Americas and a more diversified base of business in the U.S., thanks to Mutual Trust's meaningful presence in the U.S. life market and expertise in the mass affluent market."

Mr. Batza and two former members of the board of directors of Mutual Trust Financial Group, Martha O. Hesse and Daniel P. Mulheran, will also be joining the board of directors of Pan-American Life Insurance Group, which will expand to 12 members. Ms. Hesse is former President of Hesse Gas Company and Mr. Mulheran is former President of Individual Life Distribution for ING in the U.S.

Pan-American Life Insurance Group is a leading provider of insurance and financial services throughout the Americas that has been delivering trusted financial services since 1911. The New Orleans-based Group is comprised of more than twenty member companies, employs more than 1,650 worldwide and offers top-rated individual and/or group life, accident and health insurance, employee benefits and financial services in 49 states, the District of Columbia (DC), Puerto Rico, the U.S. Virgin Islands, and throughout Latin America and the Caribbean. The Group has branches and affiliates in Costa Rica, Colombia, Ecuador, El Salvador, Guatemala, Honduras, Mexico, Panama, and 13 Caribbean markets, including Barbados, Cayman Islands, Curacao and Trinidad and Tobago. For more information, visit the Pan-American Life Web site at palig.com, follow us on Twitter @PanAmericanLife, and connect with us on LinkedIn at Pan-American Life Insurance Group.