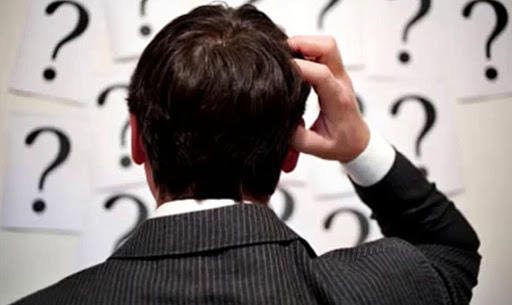 Over the past decade, the percentage of Americans getting health insurance through their employers has been on the decline, a trend that has likely been accelerated by the availability of individual plans offered by the Patient Protection and Affordable Care Act. But most are still not seriously considering getting coverage sponsored by hospitals or health systems.

A study by Valence Health, a consultancy for providers and advocate for provider-sponsored coverage, found that most people are unaware of provider-backed care and are unsure of whether it represents a potential alternative to their current coverage.

When asked whether they would be likely to switch to a plan offered by their local hospital or health system, only 13 percent said "somewhat likely" and 8 percent said "very likely."

In contrast, 28 percent said "very unlikely" and 7 percent said "somewhat unlikely." And 44 percent of respondents said they were unsure.

Most people simply don't know what to think of provider-backed plans. When asked whether the quality of care in a provider-backed plan would be higher or lower, nearly two-thirds of respondents - 65 percent - said they were unsure. Thirteen percent said they believed it would be somewhat higher, while the same percentage believed it would be somewhat lower.